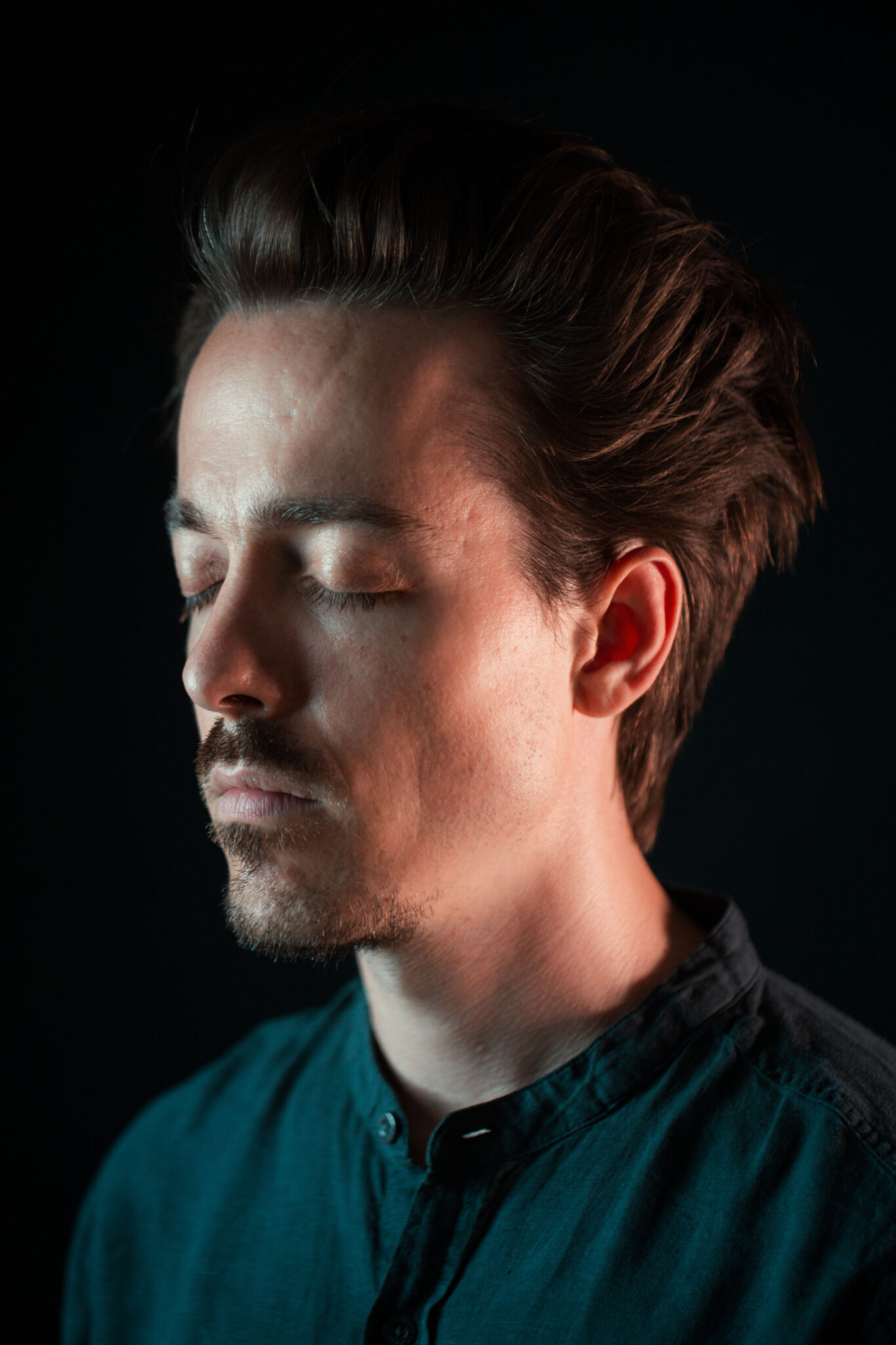 KOSMOS Suite is an exciting, unusual and beautifully judged musical exploration of the place of humanity in the cosmos. DeRungs develops his ideas using jazz, choral music and poetry. The German pianist and composer, who has won numerous prestigious awards, spent two years at the London Academy of Music where he graduated with distinction. Whilst studying, he met or made contact with many of the people who contributed to this album.

“I’ve always been drawn to philosophical topics,” says DeRungs “and there’s nothing bigger than the cosmos and the question of our place within it.” KOSMOS Suite is a journey through the composer’s emotional states. “It was like putting together a big puzzle,” he says. “It’s about darkness and light, death and life and how we face the endless void. There’s an analogy between the phases of our lives and the phases of the universe. I’ve tried to create a shape, starting from order, becoming chaotic and ending in order again.”

SPARK begins as a reflective interplay between choir and piano. “Everything is new and silent, building up to BLAST which erupts and explodes,” says DeRungs. “Emotions cook up inside you, until it’s too much. Imagine being a teenager in an endless lockdown. You want to explore the world, you want to find love but you’re trapped. And that feeling of pure anger, or aggression just needs to come out.”

BLAST begins with “Exploding Stars”, a poem by Kamilah Aisha Moon, which blends effortlessly into a choral glissando that erupts into a free improvisation by the band leading to a choral scream.

Then calm prevails and LIFE emerges. “My thoughts here,” says the composer “were of taking a step back. Life goes on, but it’s not just about you. You’ve found identity as an adult and start caring about others. Maybe you have a child who you love and you do everything for the child to be safe and to develop.”

In VOID DeRungs reflects on death. “You get older and realise you have to die at some point. Maybe you experienced loneliness or being overwhelmed by everything.” Here poetry, including the evocative poem “Hymne” by Dominique De Groen, starting with the line “electricity is running through my veins”, blends into agitated jazz and soulful chorals.

HOME “…could refer to heaven, or returning after a long journey to your loved ones, or the Buddhist notion of nirvana,” explains DeRungs. The section begins with a meditative solo by the pianist, leading to Immy Churchill, accompanied by the choir, singing her own lyrics. DeRungs thinks highly of the young singer and writer. “She’s just incredible. When we did the album she was just eighteen and her intonation and purity of voice is remarkable, really unbelievable.”

The album was recorded in St. Marks Church, Marylebone, London, which posed a number of challenges. “We had to create a sound that worked in the one room. There were twenty people, some of them I’d never seen before, and I had to communicate what I wanted, lead the rehearsals, conduct the choir and play piano myself. But it worked out and I’m very happy that I did it.”

Ably supported by members of the jazz quintet, DeRungs has nothing but praise for his fellow musicians. “Oren McLoughlin is an uncompromising drummer,” says the pianist. “He gives 100%. and has great musicality. John Jones on bass is a young guy but very versatile and he’s in great demand. Everybody wants to play with him because he makes the music work. Karim Saber on guitar has unbelievable energy, is technically brilliant, and has shaped the sound of the album in a substantial way. Laurence Wilkins on trumpet has great intellectual understanding, can play fast lines but also brings a little bit of mischief into the music.” The choir, a mixture of classical and jazz singers, gives an extraordinarily accomplished and moving performance.

Did DeRungs come up with an answer to humanity’s place in the cosmos?  “Everyone must find their own answer,” he says. “I just want to create a space for people to think about it. My grandmother used to say, ‘we’ve lost our connection to the stars because you can’t see them any more.’ We live in cities where it’s far too bright. But it would be good for us to see how tiny we are and that we have to take care of our planet and our relationships. Humbleness is something I aspire to myself, and maybe to communicate to others as well.”

KOSMOS Suite is being taken on release tour in Germany albeit with the Jazzchor Freiburg. “It’s the biggest project I’ve ever done,” says the highly talented pianist and composer. “I’m looking forward to bringing the work to the stage again.” Experiencing his music, as a recording (available to stream in Dolby Atmos, the new 3D Audio Format), as well as live should not be missed.