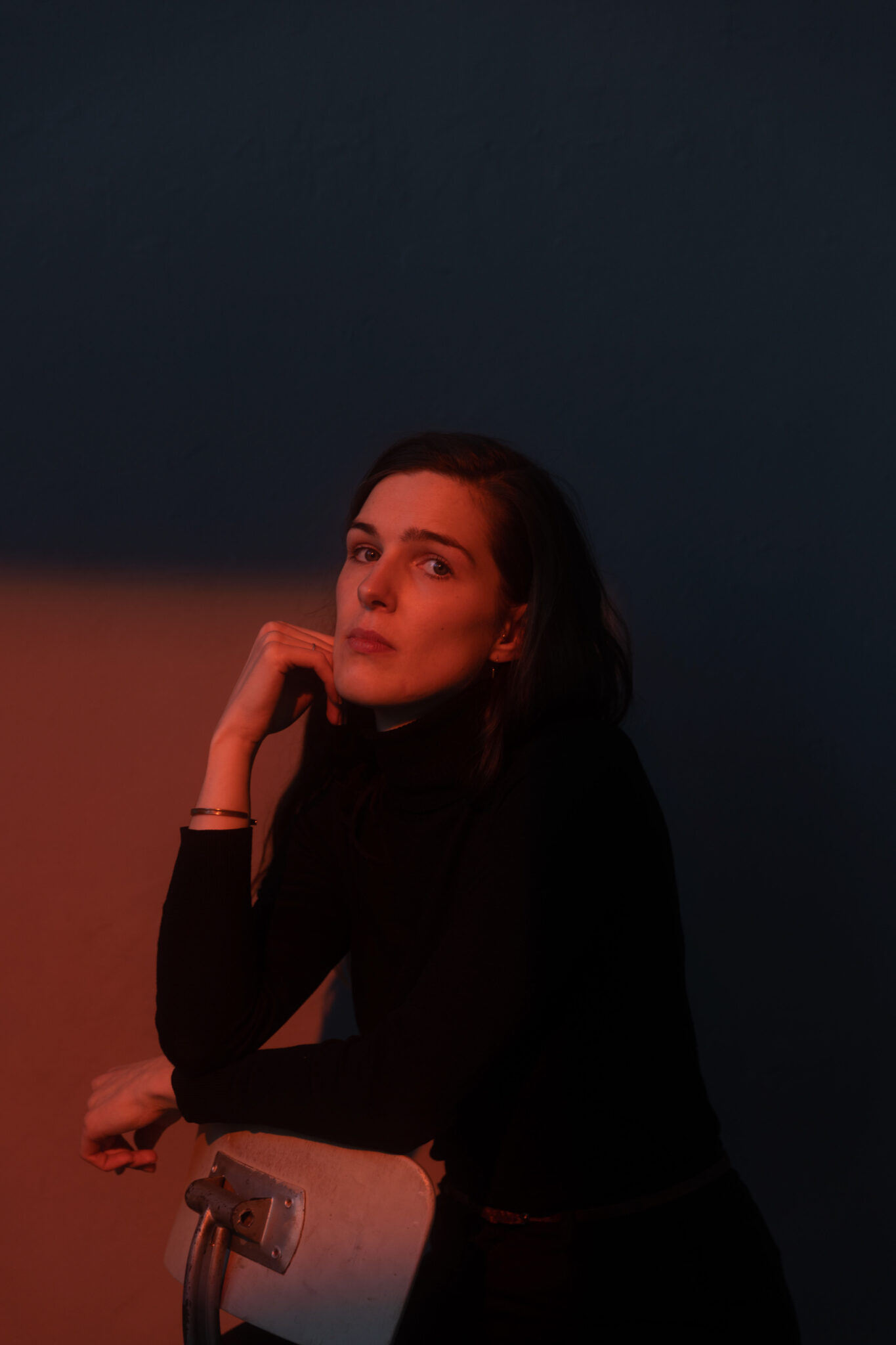 Kika Sprangers (1994) is one of The Netherlands’ most captivating jazz musicians and national newspaper NRC names her one of the 101 Promising Artists of the Netherlands and Belgium – in all cultural discipline and performing arts. “I see her do very well in the future” said Jules Buckley, former conductor of multiple Grammy winning Metropole Orkest, after working with her. In 2018 Sprangers was chosen Young VIP and played the Bimhuis and North Sea Jazz. In 2018 she also toured Indonesia, followed by a tour to China in 2019. Currently Kika is working as part of a two-year Artist In Residence Program in partnership with music center / concert hall TivoliVredenburg and with the support of Performing Arts Fund NL.

After her debut, Human Traits (2019, nominated for an Edison Jazz Award – the Dutch equivalent of the Grammy), her new album Mind’s Eye is another example of Kika’s artistic quest for what makes us human. For her, imagination is key. A believe that occurred to her while spending her days in an almost empty TivoliVredenburg (TV) during Covid-19.

Despite the pandemic, 2021 has been a busy year for Kika. In springtime she released her album No Man’s Land, in collaboration with string ensemble Pynarello, and in late summer she was awarded the Rogier van Otterloo Award, which includes a composition assignment for the Youth Metropole Orchestra. And her position as Jazz Artist in Residence of TV provides her a space to develop, collaborate and perform.

During several periods of lockdown, Kika was found in an abandoned TV. Due to the regulations she could only work one on one with her band members, sketching her ideas and interacting with them on their specific roles and parts in the Kika Sprangers Quintet.

She admits that, quite unexpectedly, it was a positive side effect of the pandemic that influenced the making process of the album. “What is left of the human aspect in a large building with closed doors, where the lights go out automatically after an hour or so and where it should be buzzing with noise in the corridors, caused by a steaming crowd? I never expected this silence and emptiness to be inspiring to me. But strangely enough the desertion of the concert hall in lockdown, gave me a feeling of infinite acoustics. There was literally no one and nothing, and it triggered my imagination. And then I realized, this is exactly what makes us human: the ability to imagine.”

One by one, Kika invited her band members to work on new material for an entire day. “We could play in duo on the large stage of the concert hall or do a complete setup in the club. While improvising we played towards new compositions. Something that, in normal circumstances, would never have been possible with the busy schedules of both the musicians and the venue. Moreover, I have never involved my band members so early in the writing process.”

The outcome is a rich conceptual album. It opens with the captivating title track and halfway through brings a varied new sound with Placebo. The quintet ends with the calming A Picture Paints A Thousand Words, then leaving the listener with one last fragment of the infinite dream: Mind’s Eye Echo.